Insight into the Future of SAP

Start Your Startup with Lean Approach

5 Ways to Improve Your Work-Life Balance

Everything You Should Know About Automated Forex Trading

The Evolution of Mouse 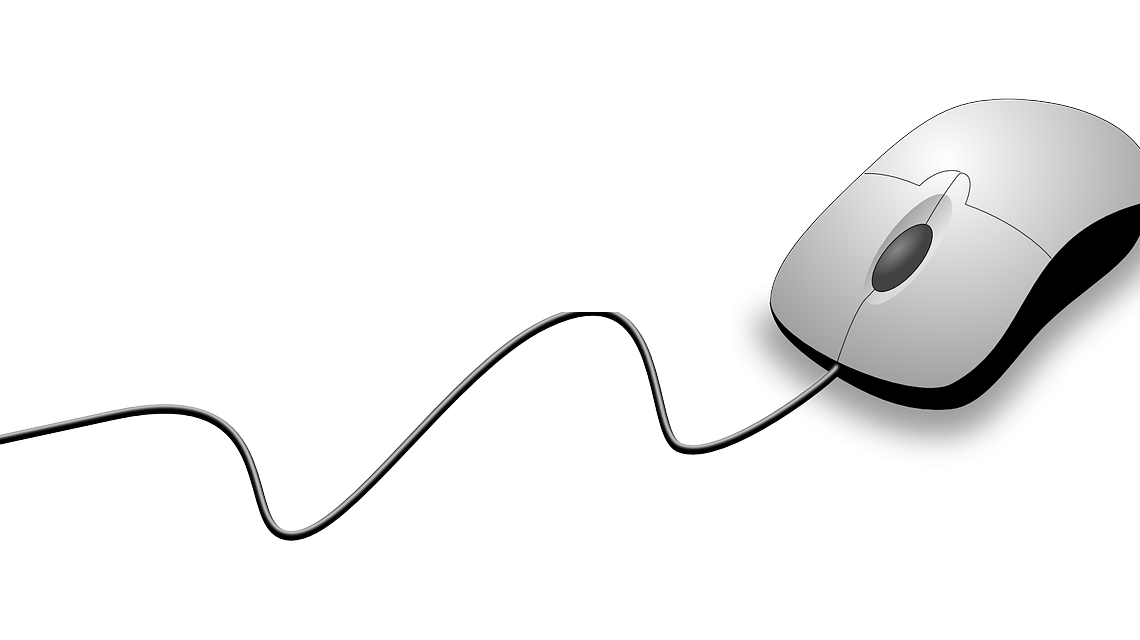 Human exploration in the field of science and technology is very rapid. We can find this in the field of computers in particular. All kinds of products have a high speed in updating. The products we use in our daily life are becoming more and more intelligent, concise, scientific and technological. And they are more convenient. For example, mobile phones, it is obvious to all that mobile phones have come to this day step by step. It changed from flip phones to keyboard phones. With the passage of time, everyone has a smart phone. The smart phone can be unlocked by fingerprints and faces. But do you know what the evolution of the mouse we often use in daily life? .

The mouse was invented by a doctor named Douglas in 1963. In the early days, people didn’t call it mouse. It has a complicated and difficult name. It is “the display of show system coordinate position ”. These words are really hard to remember. In fact, we can understood the name now. We use mouse to move, select and click on the computer.

The first mouse came into the market in 1968. It has been 52 years ago. The company selling the mouse is an electronics company from Berlin. It is the technology touch company we all know now. In 1983, Apple, the first mouse appeared with the first personal computer. At this time, the mouse is not perfect and not inconvenient. Until 1995, the cursor that could move in real time with the movement of the mouse appeared. This was the first mouse with a page scroll wheel, which was released by the mouse system. The release of this mouse made a global hit at that time and many people bought it.

The mouse for game appeared three years later. People who play games must know this. The optical mouse equipped with ordinary home computers feels different from the game mouse. The game mouse is fast and accurate in terms of speed and accuracy. The appearance of this mouse has ushered in a new era. And then some companies specializing in the field of game mouse came into being.

It has taken half a century for the mouse to reach this point step by step. From a small wooden box to the present wireless Bluetooth. And with the present science and technology, perhaps the mouse in the future will be even more surprising.

Next post How Your Apple Devices Can Enhance Your Daily Routine

About the Author tlists

Insight into the Future of SAP

The Best Tech Gifts for Your Friends This Year

How to Run an Online Tech Blog